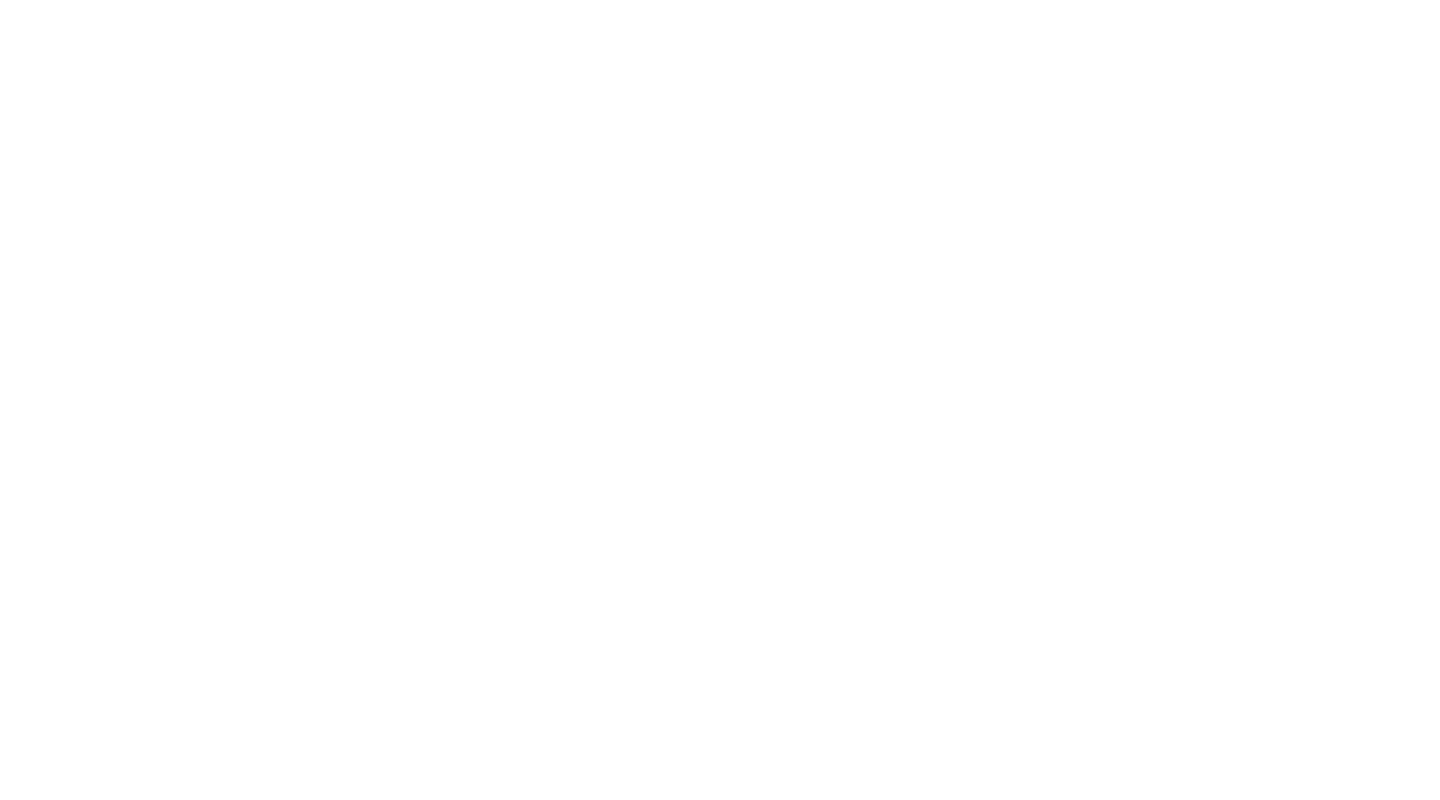 The St. Lawrence is one of the longest watercourses in the world. From the Great Lakes to the Atlantic Ocean, it stretches approximately 2,000 km. As it makes its way toward the ocean, the St. Lawrence grows wider as it receives increasing volumes of cold, salty water from the Atlantic. 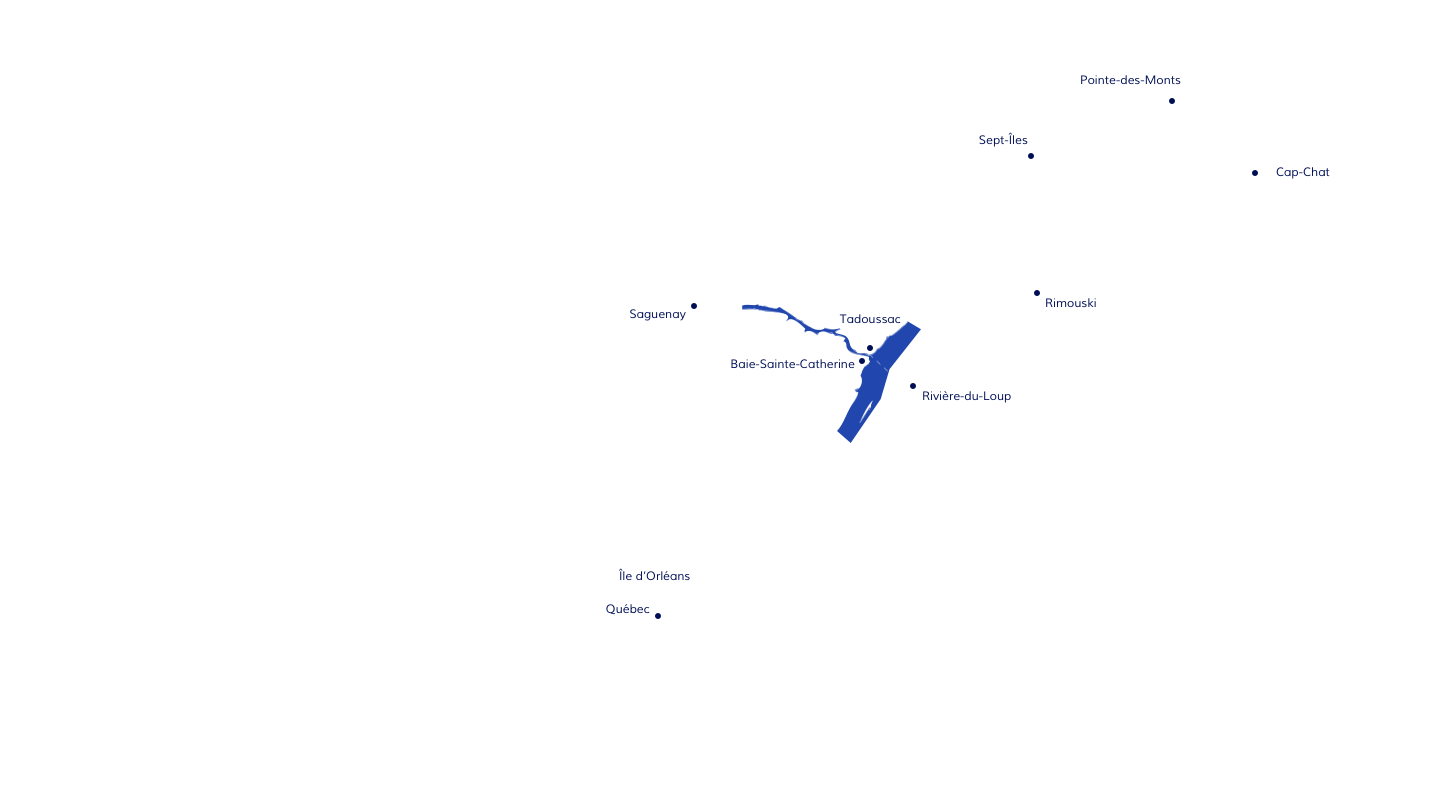 from Île d’Orléans to Tadoussac

The Upper Estuary is shallow (generally between 0 and 100 metres deep) and its waters are brackish, as it is a mix of fresh and salt water. Water temperatures are moderate.

The Fjord is a deep (up to 275 metres) valley where fresh water flows near the surface and salt water at lower depths. With each tidal cycle, the Fjord receives an inflow of nutrient-rich salt water from the Lower Estuary.

The Lower Estuary is very deep (up to over 300 metres). Water layers of variable salinity and temperature overlay one another but do not mix. Upward movement of cold, salty water (upwellings) creates favourable conditions for an abundance of prey.

from Pointe-des-Monts to the Magdalen Islands

The Gulf is wide and deep (up to 800 metres) and is characterized by cold, salty water. It reaches the Atlantic Ocean via two straits sandwiching Newfoundland: the Strait of Belle Isle to the north and Cabot Strait to the south.

Why do whales live in the St. Lawrence?

The St. Lawrence provides whales with the food they need to survive.

In fact, the waters of the St. Lawrence are some of the richest in the world, especially in upwelling areas. This natural phenomenon is driven by the force of the currents, tidal movements and underwater relief. The most important upwelling zone is found off the coast of Tadoussac, in the Saguenay-St. Lawrence Marine Park.

Upwelling that drives the food chain 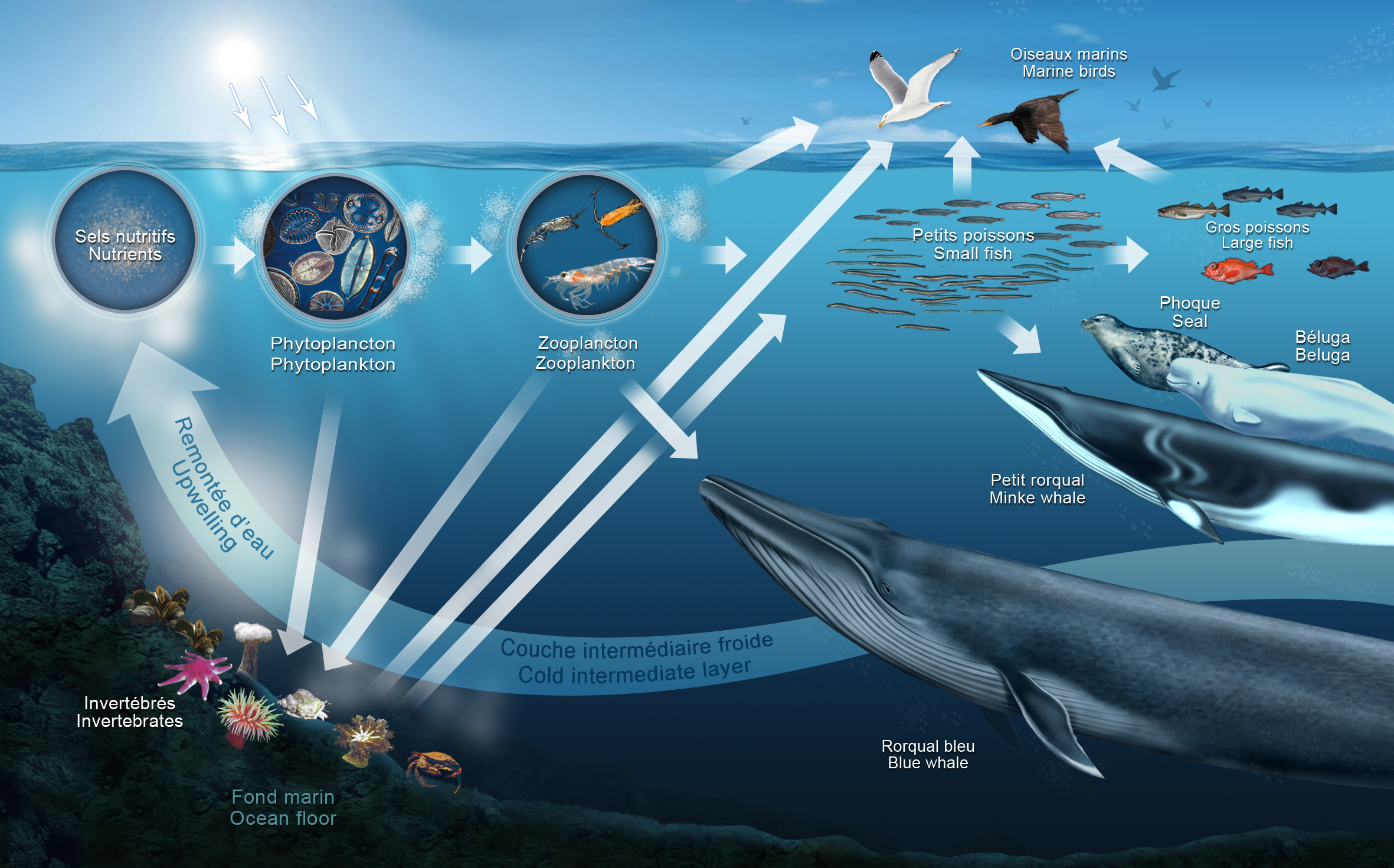 The currents push the masses of cold, salty ocean water against underwater cliffs, forcing the water toward the surface.

As they rise toward the surface, they carry essential nutrients for the growth of microscopic algae called phytoplankton. The latter makes up the first link of the marine food chain on which all other forms of life depend, from krill to whales.

Krill is a small crustacean very abundant in the St. Lawrence.

The oceanographic conditions of the Gulf of St. Lawrence and its Estuary create important habitat for whales, whose survival depends on the diversity and abundance of food found in these waters.

To preserve such invaluable wealth, marine protected areas were created

such as the Saguenay-St. Lawrence Marine Park and the Banc-des-Américains Marine Protected Area 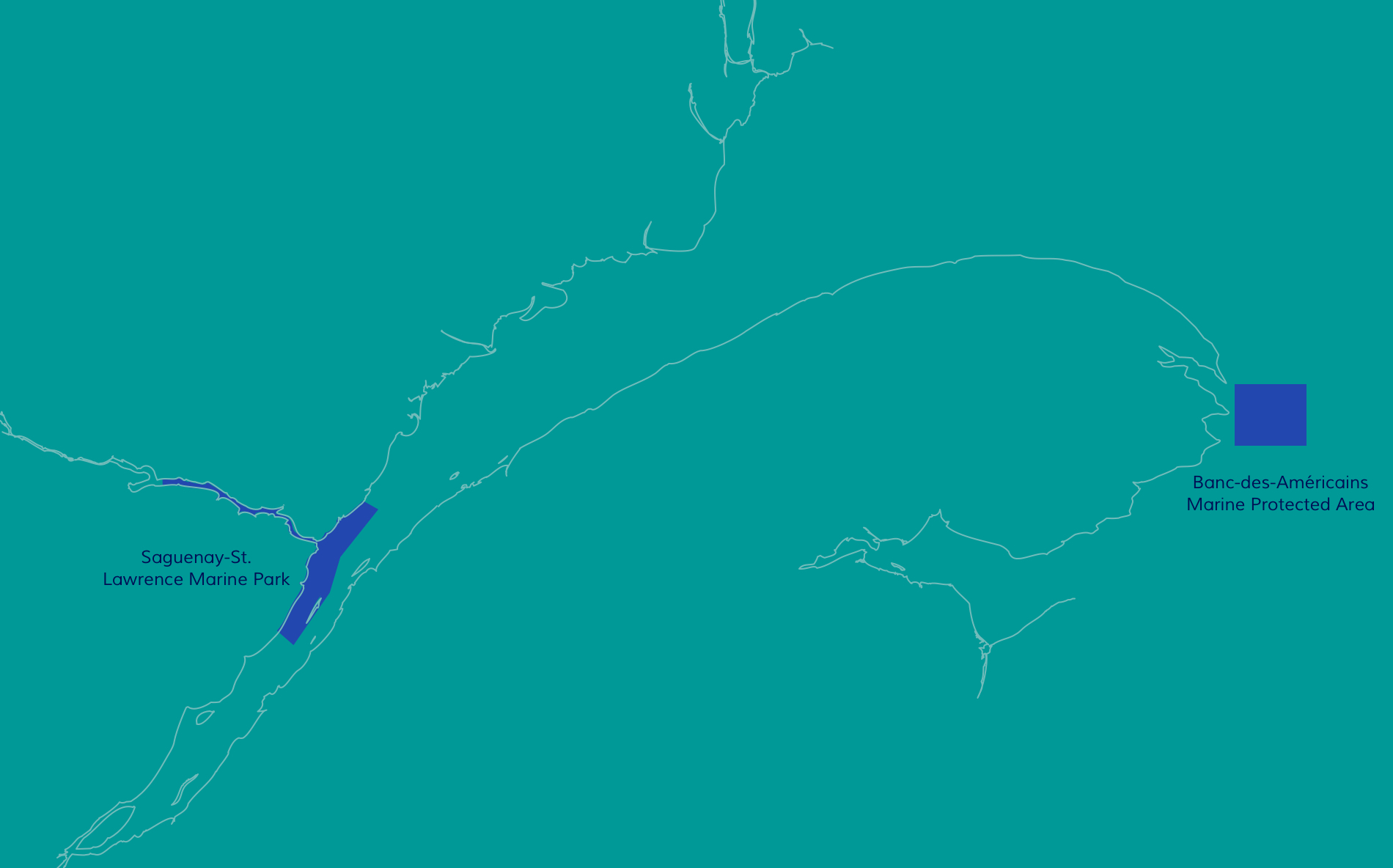 Go to Module 1 to familiarize yourself with the whale species most frequently encountered in the Gulf of St. Lawrence and its Estuary.

Go to my logbook